Also Available from Down & Out Books: 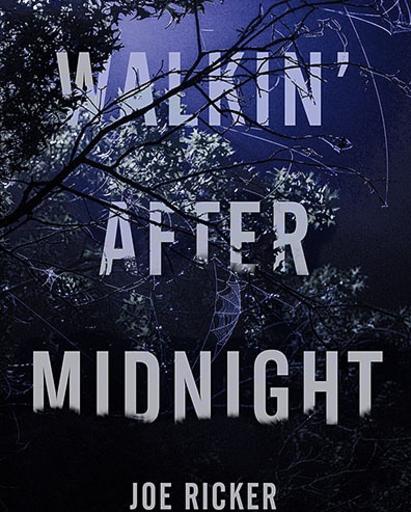 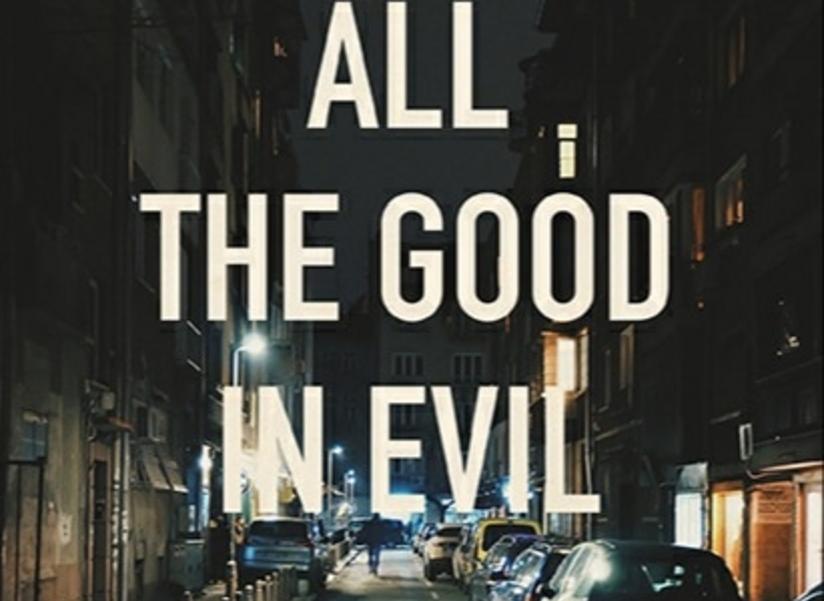 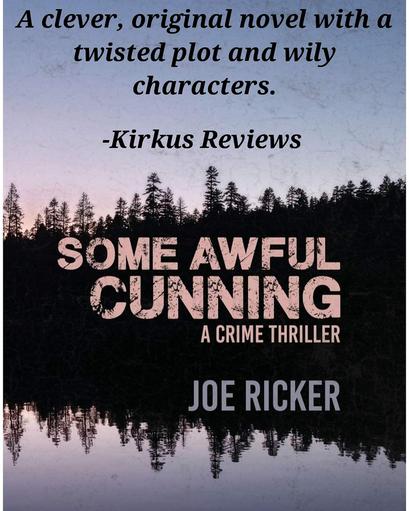 When a former girlfriend returns and attempts to rekindle their relationship, she becomes an even bigger reminder of how Amos’s three years in prison detoured his life from promising college student to townie leg-breaker. Even more tension mounts when she inadvertently helps him stumble on a score that will finally set him free from the underbelly of his hometown. But every step Amos makes toward redemption creates a new enemy.

A corrupt federal agent, a cop intent on righting the wrongs of the criminal justice system, a high-level drug distributor, and an unstable “business” associate on the verge of a viciously violent meltdown set the backdrop of Amos Swain’s struggle.

As an enemy maelstrom circles around him, a betrayal he’d never imagined drags him deeper into chaos until the only redemption he can find is a little good in evil.

Joe Ricker is a former bartender for Southern literary legends Barry Hannah and Larry Brown. He has also worked as an innkeeper, cab driver, acquisitions specialist, Kirby salesman, professor, lumberjack, ranch-hand, and strip-club bouncer. He grew up in Maine, attended Marion Military Institute in Alabama, and pursued a degree in English and psychology at the University of Mississippi. For more than two years, Ricker lived out of his vehicle and travelled the country before settling in Reno, Nevada, where he hikes daily with his four-legged partner in crime. 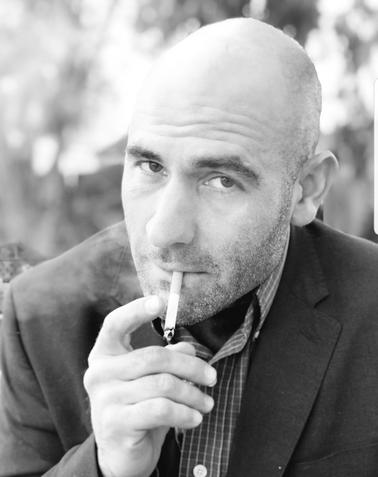